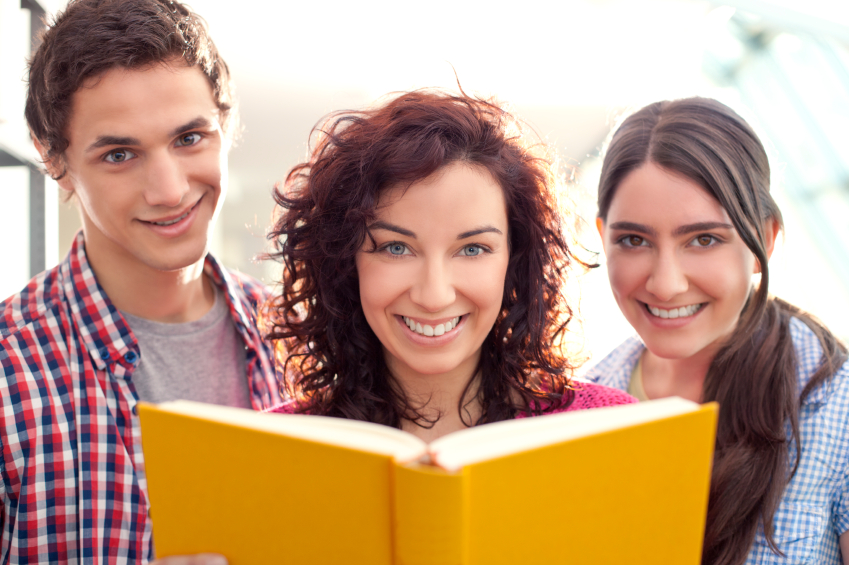 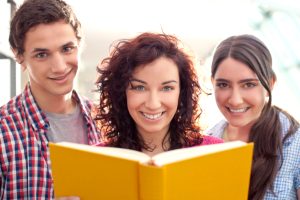 There’s an ugly truth in life: most people lie at one point or another to get ahead. That carries on in workplace situations. According to a major nationwide survey, most people asked had lied at least once on their resume. Moreover, 93% of employers know that. Performing or outsourcing professional background checks is essential to business safety and security. But what are the main reasons for conducting an education background check on every potential hire?

Sure, listing you went to Harvard Business School looks better in print than saying you went to Stark Tech. But any potential employer worth their salt is going to check those credentials. Even if you claim a more reasonable school, the lie sets the early precedence of distrust. Opt for honesty instead. Even if your associate’s degree doesn’t land you your dream job right away, it’s better than getting fired down the road due to incompetence.

An unaccredited or fake online education source that sells diplomas, degrees, or certificates for a “tuition” fee is known as a diploma mill. They often offer quick degrees for life experience, and they’re more common than most people realize with over 300 known sources. Unfortunately, some applicants pay for those “degrees” and then list their “qualifications” on their resume without actually taking a single class or course. A professional background check can weed those phony claims out.

Every job out there requires specific qualifications and skill sets. While there is often a summary of those expectations, more information is given during the interview. Resumes help the HR department narrow down who lands the interviews for the specific position. On the candidate’s end, lying about their skills can prove distrust, present potential danger to the company and yourself, and possibly get you blackballed within the industry. On the business’ end, it’s a big waste of time and money since the company has to repeat the process until the right person is hired.

Integrity is one of the most important qualities in a job candidate. But while employment is crucial for most Americans, many adults fabricate details on their resumes to compete with others applying for positions with high qualifications (and often higher paychecks). Unfortunately, a bad hire doesn’t just result in the cost of a cardboard box and a pink slip a few months later. Approximately 75% of companies make a bad hire every year, and that can cost up to 30% of the employee’s annual salary. According to CareerBuilder, most companies who make lose almost $15,000 in company revenue for the year per each bad hire. So while one or two mistakes might not break the bank if your company overhead is especially strong, five or more could easily force you to close your doors permanently. Avoid the problems altogether by hiring a Michigan private investigator to perform the right education background checks.