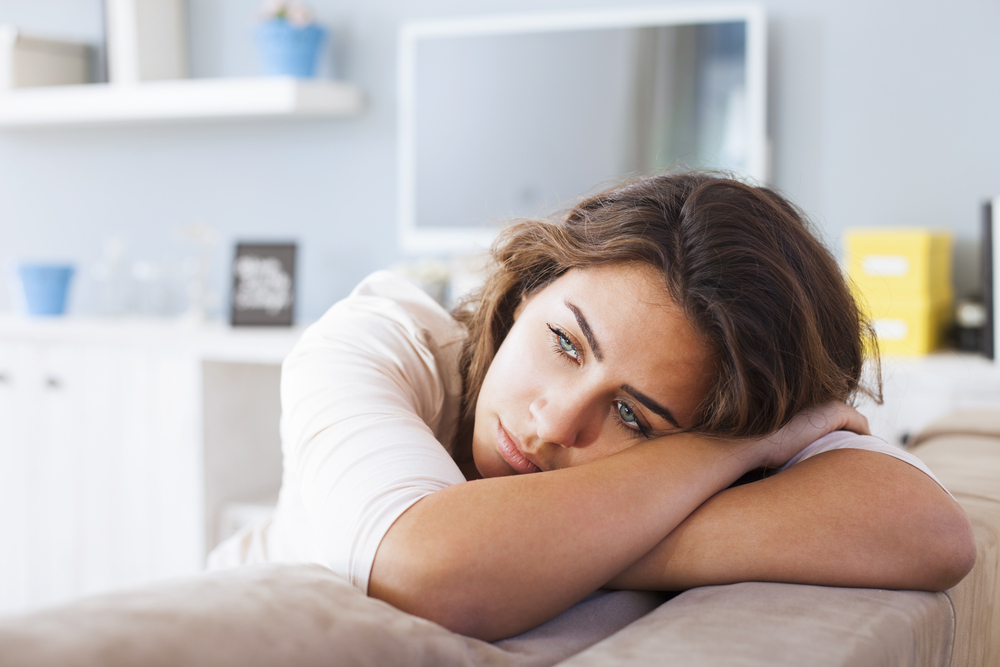 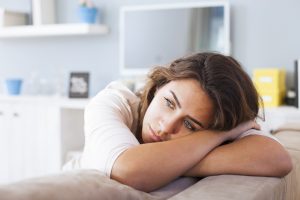 According to the FBI, an estimated 460,000 children are reported as a missing person annually in the U.S. While those cases go reported, millions more–up to 3 million teens per year–may run away at some point or another. And far too many of those cases become endangered or homeless in the process. It’s every parent’s nightmare and yet so avoidable in many cases, especially when you recognize and understand the reasons why the adolescents bolt in the first place.

Regardless of what your home actually is, it’s meant to be a safe haven where you can express yourself and experience happiness. But for one reason or another, many people live in fear or feel intense anxiety when they’re at home. This could be due to a variety of issues including sibling rivalry, discordant parents, or small issues that intensify over time and become enough to make an adolescent want to consider running away. But there are always signs if you pay attention.

Being Bullied and Feeling the Need to Change

Cruel words can hurt far more, or at least as much, as physical torment when they’re consistent. And in today’s world, bullying doesn’t always stick to verbal altercations. According to nationwide statistics, 90% of adolescents have been bullied, more than 160,000 kids cut school in fear of bullying, and nearly 300,000 secondary school students are physically assaulted by bullies on a monthly basis.

Admitting you’re gay or transgender to your loved ones can be one of the toughest decisions in life, especially when those people don’t understand or agree with the lifestyles. This can be unbearable when the closed-minded relations live within the same household. In fact, nearly 40% of LGBTQ and over 50% of transgender youth feel suicidal at any given time. The pain, suffering, and lack of acceptance can make it seem like running away is the only reasonable option for a decent life–which all-to-often results in homelessness, a missing person, or worse.

Everyone has their own issues in life and it can be hard to get the interest and attention you want and need, especially in a busy household. But at one point or another everyone needs to vent and feel heard and cared about. Bottling up all of those emotions and concerns will eventually cause anyone to blow and want to escape. And that often leads to running away.

Your home is supposed to be your haven. But according to national statistics, almost 20 people are abused every minute in the US by an intimate partner, and close to 700,000 kids are abused annually. There is never any excuse for being threatened or hurt by anyone, especially someone who claims to love you. Calling the police or local helpline may be beneficial in some situations, but the physical and emotional pain can cause the victim to want run away from everything. Time is of the essence in these cases. Give ASG Investigations a call asap to get connected to the best Michigan private investigator to locate your loved one and get them home safely.