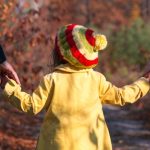 In the United States, 40-50% of marriages end in divorce, and quite often children are caught up in the middle of the mess.  Determining what is best for the child generally results in a custody agreement set out in the divorce proceedings.  Custody agreements can range from legal custody, physical custody, sole custody or joint … Read more 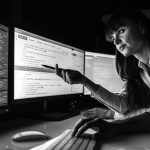 Thanks to television shows, movies and books, people tend to have an inaccurate perception of private investigators and what we do. To that end, we’d like to uncover the facts and reveal the truth. Thirty-eight years after the original Magnum P.I. television series debuted, a reboot has been recently introduced. While the technology is slicker, … Read more 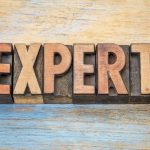 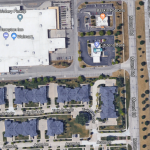 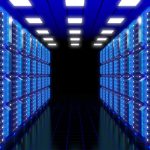 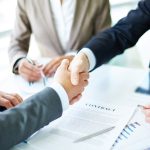 Hiring and even calling a private investigator can be an intimidating experience if you have not used services like ours in the past.  Private investigations sounds complicated and possibly scary. It can be tough to know what to expect when you call. How do you know what to ask for?  How much should it cost? … Read more 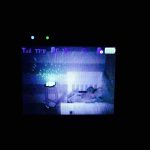 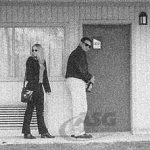 Is anyone ever fully prepared to take someone’s deposition?  If you are taking the deposition of an adversarial witness wouldn’t you want to know as much as you can in order to understand the points that they may want to downplay?  At ASG we offer a variety of background investigation options to give our clients … Read more 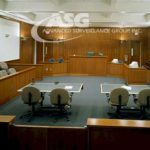 Wouldn’t it be great to know if it was worth filing suit against an individual or business prior to the lawsuit?  At this point in the litigation process we do not have a legal right to search for bank accounts and try to find out how much money someone has in the bank but conducting … Read more